It was only supposed to be one night. One night of hot, no-strings-attached sex.

But what happens when one night turns into two years? Two of the best years of their lives… until it wasn’t.

Quinn Taylor doesn’t believe in happily-ever-afters. Her heart hardened by the past. Despite Quinn’s inability to trust, Alex Conway knows there’s something worth fighting for.

Alex makes Quinn question everything she’s ever believed to be true about men. She doesn’t want to let him in but there’s no denying he’s under her skin.

Just when Alex thinks he’s broken down her walls, Quinn runs, breaking his heart, and he has no idea why.

After two long years without closure, Alex has finally had enough of wondering what went wrong. He’s determined to win Quinn back. The only problem… she’s engaged to someone else.

Can Alex figure out how to win back the love of his life before she breaks both their hearts irrevocably? Will Quinn realize that everything she’s ever believed is all a fallacy?

While this series can be read without reading The Uninhibited Series, it is a spin-off that contains spoilers for the first series. It is suggested you read Inhibitions, Unrestricted, and Freed first. 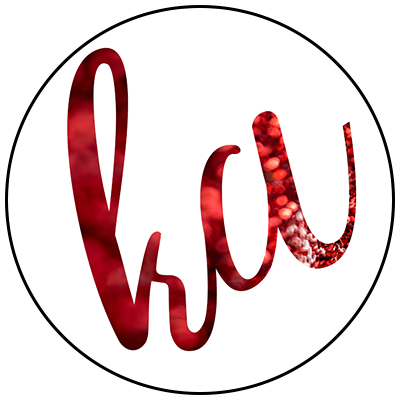